Skip to content Skip to sidebar Skip to footer

THE FATES OF ALBANIAN SURVIVORS IN MAUTHAUSEN

Content of brochure: The exhibition “The Fates of Albanians who survived the Mauthausen camp” is part of a two-year project, an idea of DMO ALBANIA (a non-profit organisation based in Tirana) in cooperation with National Historical Museum in Tirana, financed by EVZ Stiftung Foundation (Foundation “Remembrance, Responsibility and Future”, based in Berlin, Germany). The aim of this project is to keep alive memories and stories of people suffered during National Socialism regime in Germany during 1933-1945. Victims feel that recogni- tion of the suffering they have endured is just as important as financial compensation or punishment for perpetrators. They deserve their suffering being recognised. For Albanians, this part of history was unknown until today. There were some inter- views with one or two survivors, but not a documented history, with facts, figures, photos, artefacts etc.
Download brochure 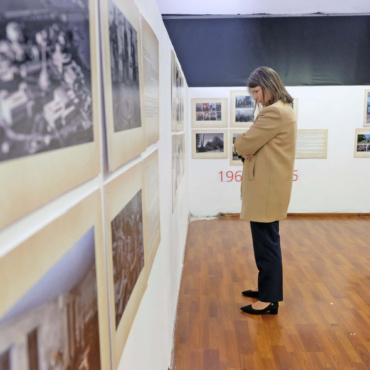 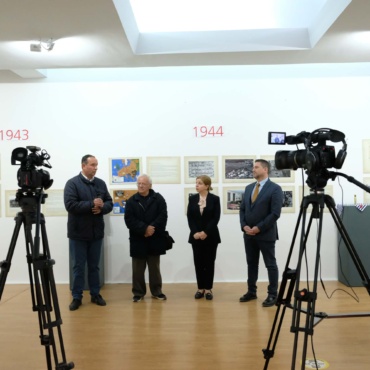 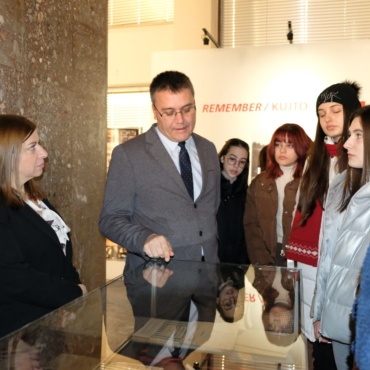